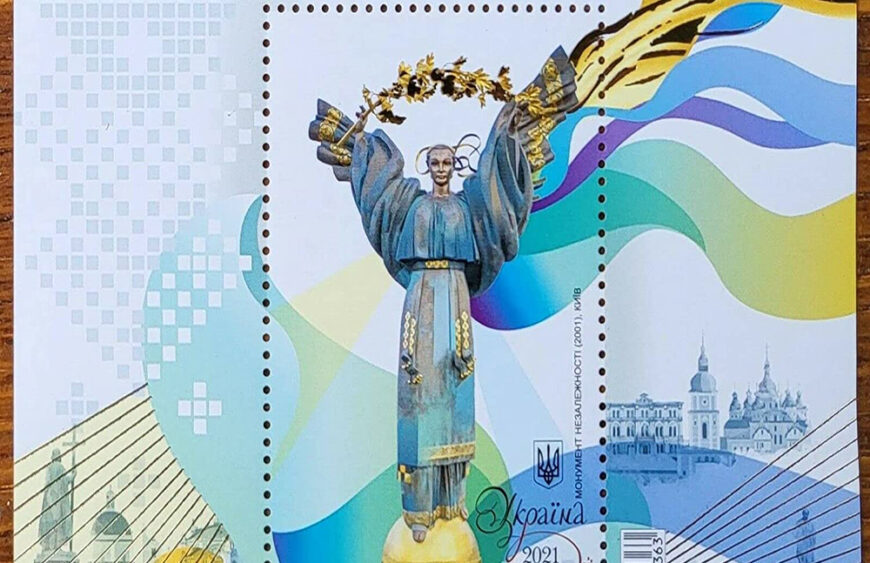 In the past, letters were very slow, houses and houses were very far away, and one person was only loved in one’s life. Before there was no other convenient communication, writing letters was the best way to communicate. So when you are sending a letter, the stamps come in. As we all know, the United States is very famous for its roller stamps. And today we will talk about USPS roll stamps.

What is roller stamps?

Reel stamps, also known as roll stamps, are stamps sold exclusively by post office vending machines. Since the world’s first stamp was recognized in Britain in 1840, tens of thousands of stamps have been issued by countries and regions all over the world. The machine was first used to sell rolling stamps at the Columbian Exposition in the UK in 1983. When the user puts in enough coins and presses the button of the required value and number of coins, the machine automatically recognizes the coin and provides the equivalent stamp before withdrawing the remaining money.

The development of roll stamps.

Roll stamps were not officially printed in the United States until 1906, although ticket vending machines already started to sell them in 1893. At the beginning, roll stamps are in the form of toothless ticket, very inconvenient to use. The whole sheet of stamps would first be torn by hand into long strips and then rolled up and put in the ticket vending machine. Some post offices punch holes in the joints between rolled stamps. It was not until 1908 that a number of toothed roll stamps began to be printed. The United States currently has the largest number of roller stamp users in the world.

Canada, Germany, France, the United Kingdom, and Sweden have followed suit since the popularity of roll-up stamps began in the United States. In Asia, Japan also issued roller stamps in 1933. Now days, there are more than 20 countries and regions in the world using roll stamps. Among all the countries, Sweden used the largest number of species, the United States used the largest number, usually a roll disk generally has 500 to 3000 stamps of the same denomination.

United States roll stamps are valid indefinitely. Whether it’s a previous release or a current release, you can always use it. This has its own peculiarities in many countries.

History of Roll-stamp issuance in the United States.

From 1846 to 1847, some state postmasters issued temporary stamps, but they cannot be used national. From 1847 to 1865, the National Postal Service began issuing stamps, focusing on the Westward movement and the Civil War. Next came stamps of various presidents. The United States stamp comparison look at the position of the stamp design to the center for the best. From 1976 to 1916, the period was dominated by exhibition and presidential stamps before the roll-up stamp was introduced. The roll-up stamp is a distinctive feature of American stamps.

In 1893, there was a set of stamps that caught everyone’s attention – the 400th anniversary stamps of Columbus’s discovery of the New World. The 1901 Mississippi State Fair stamp captures the West. From 1917 to 1945, basically the time from t the World War I to the end of World War II, international hegemon was established. From the 1930s, the United States stamps issued stamps with face value of two cents and three cents. The style of stamps before the 1960s is relatively simple, after the 1970s is becoming more open, such as attached donation, aviation, express, due, bus packages, newspapers, hunting permits, etc.

On July 4, 1957, the first USPS flag stamp was issued to celebrate the 100th birthday of the national flag of United States, four cents. The flag at this time had 48 stars. Alaska became the 49th state on January 3, 1959. A four-cent stamp with 49 stars was issued on July 4, Independence Day. Hawaii became the 50th state on August 21, 1959. The four-cent stamp on July 4,1960 became the first 50-star flag stamp. The United States issued 46 flag stamps between 1957 and 2000.Almost all USPS flag stamps are roll stamps. The American flag stamp has first-class stamp value and is valid forever.

Today, with the electronic communication so developed, rolled stamps still have the function to pay for a letter, but they have more collection value. But there is no denying that the invention of stamps has gathered the wisdom of the older generation and is a valuable treasure for the whole world.

How to Pick Your Wedding Stamps(update in 2022)

Besides Christmas stamps, what other holiday stamps does the USPS issue?(update in 2022) 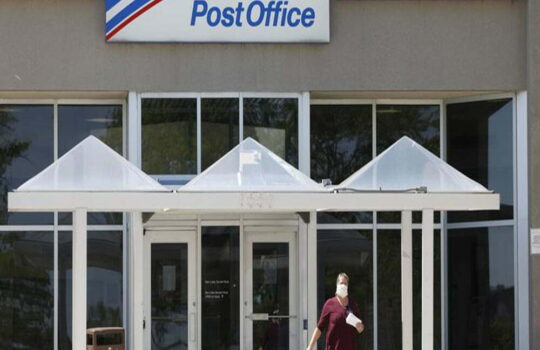 An Encounter Caused By International Stamps 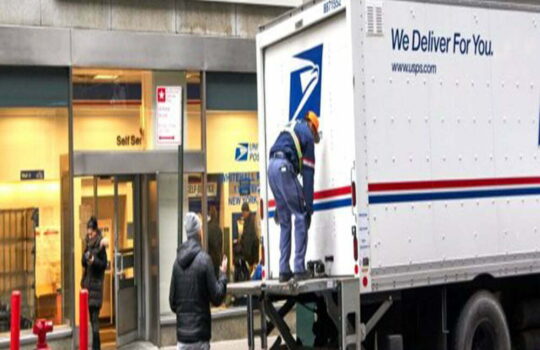 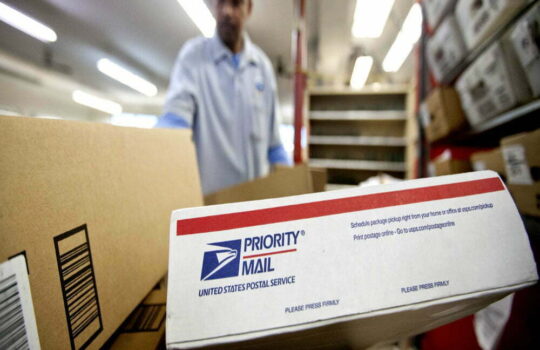 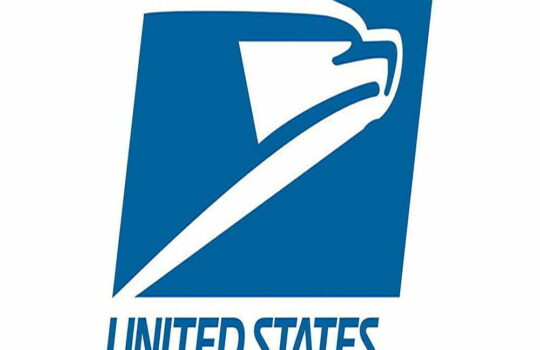