US stamps: Is US Stamps Price Equal To Value (update in 2022)

Is price equal to value? This question has been asked many times, but people keep asking it. There are so many posts on the internet that teach you how to shop smart, I’m sure you’ve read at least one of them. Most of these questions are about specific products or paid courses. Today, however, I want to talk about the value and price of US stamps.

What determines the price of US stamps?

To you, this seems nonsensical: Which supplier can set the price of US stamps? The price of US stamps is determined by the distance and weight of the shipment, and we simply cannot choose the price. I agree with you completely, but I would like to talk about the price fluctuations on US stamps, and we can figure out together if it makes sense.

Well, do you know how much a US stamp costs now?

Take the cost of First-Class stamps as an example: 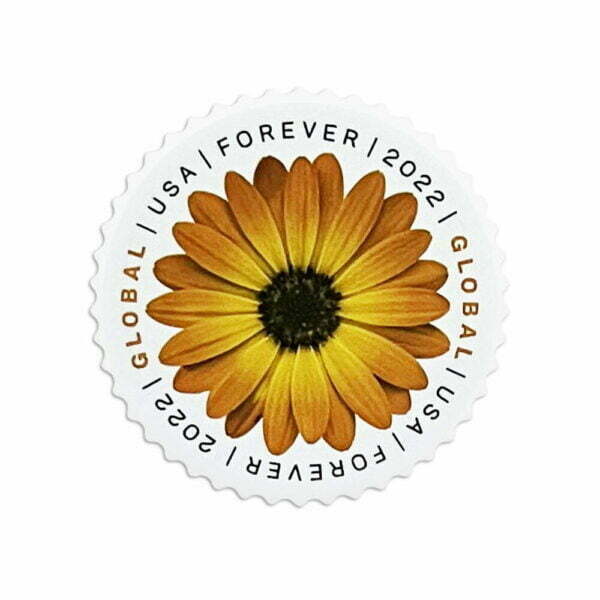 Looking back into the history of the late 19th century in the United States, we can grasp the keyword – freedom.

One of the most important events of the 19th century in the United States is the American Civil War, which lasted for four years from 1861 to 1865. It was fought between the North and the South to decide whether slavery should be allowed or prevented from expanding into the western territories.

As we all know, at the end of the war, slavery was abolished and four million enslaved blacks were free. They gain their freedom. You may ask, what does the price have to do with the war? I am just interested in why the price of US stamps was so low in 1863, why are you telling me all these historical things?

Good question, I hope you have not forgotten what the US stamps are for, they are for sending letters, postcards, etc. With this reminder, we can easily understand the connection between the war and US stamps. During the war, there is fear, separation from loved ones, difficulties, and reminiscences. How can people express all this in a time when there were no cell phones and computers? How can people connect in such a time when war and fighting are everywhere? Sending letters was the only method they could rely on. 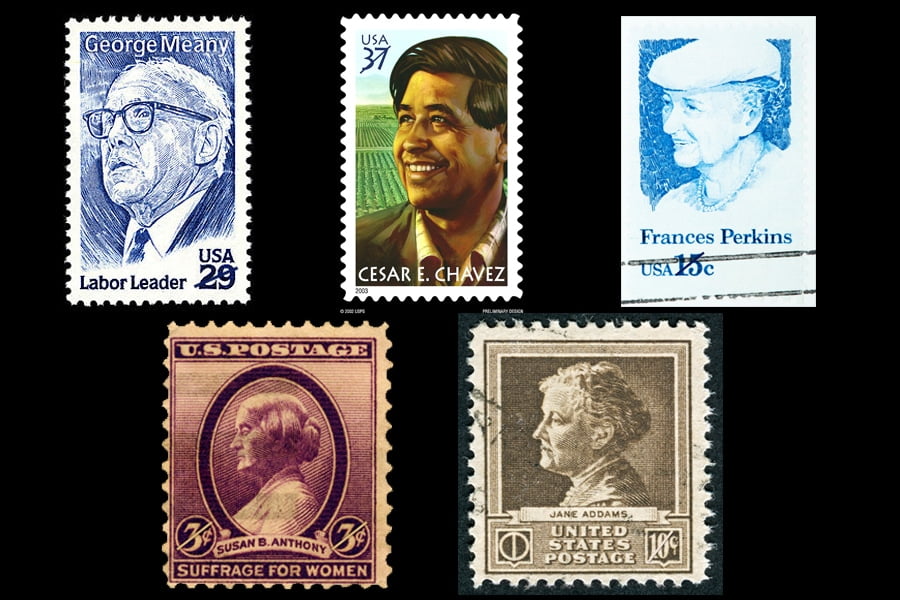 Let us look at the relationship between US stamps and wages so we can develop a basic understanding of the purchasing power of a US stamp.

It appears that the price of US stamps is much lower than the price in 1863. To verify that the price is relatively lower than in 1863, if we use the CPI inflation calculator to calculate the price (the dollar had an average inflation rate of 2.01% per year between 1863 and today, giving a cumulative price of 2251.40%), $0.06 in 1863 actually corresponds to a purchasing power of about $1.41 today, which is $0.81 higher than the current price of US stamps.

Thus, it can be seen that today’s price has dropped dramatically compared to the price in 1863.

I think we have already learned the reasons for this. First, the means of communication in 1863 were not as advanced as they are today. Letters were the most common form of communication. People have no choice but to use them. Second, there is a great need for the transmission of information for historical reasons, such as war. Compared to memory, the cost did not play such a big role.

Today, however, we have all kinds of communication channels, and you can talk to anyone, anywhere, at any time. If the price of stamps remains high, people will tend to use other methods. But we have to admit that letter writing is a rare way of communication nowadays.

Accordingly, although there is still a great need for the transmission of information, the Internet is a faster and more secure way of communication. So it’s not hard to understand why the USPS is pursuing innovation in the Postal Service. For example, in 2007, the US Forever Stamp was introduced to provide people with more convenience. Knowing the basic logic of price, our next question is easier to guess.

How will the price develop in the future?

Well, the trend is that prices will change with inflation. But the purchase value of US stamps will remain relatively stable.

From the historical prices of US stamps and the analysis of the Consumer Price Index on Wikipedia, it appears that despite the nominal increase in the cost of a first-class stamp, the adjusted cost of a stamp has remained stable.

Returning to our original topic of price and value, the relationship between the price and value of US stamps. In my opinion, they are historically equivalent. The value and price of US stamps also reflect the history of the nation. So what is your opinion?